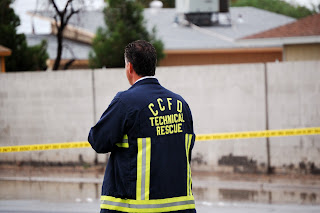 On September 11, 2012, a storm hit the Las Vegas valley with a ferocious rain, it was recorded that within a forty-five minute time period, approximately two inches of rain fell causing major flooding throughout the valley and water rescue.  Several motorists were trapped in their vehicles in the Sahara-Sloan area when the wash over ran the street, it was reported that a man was washed away into the wash as well. 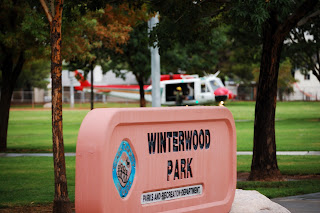 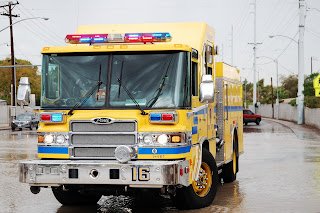 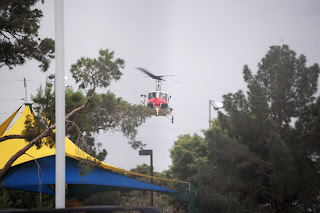 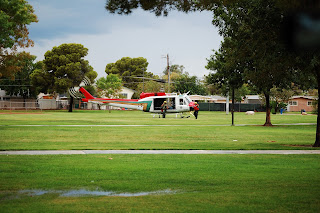 Arriving with one victim to a safe landing zone. 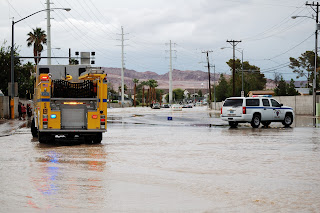 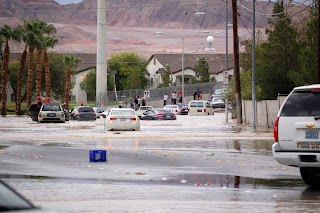 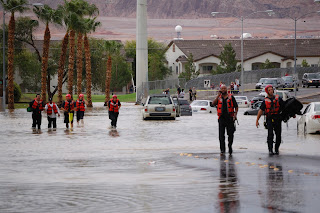 Escorting one of the victims to safety. 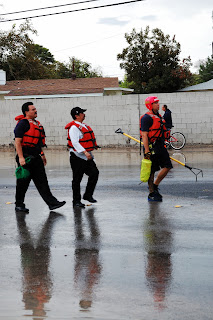 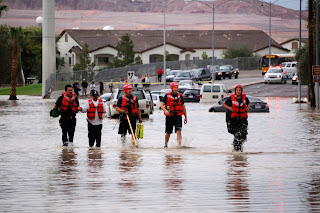 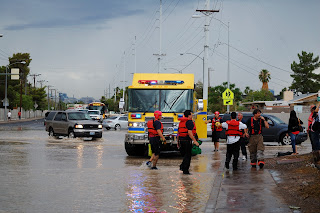 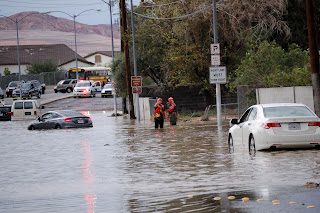 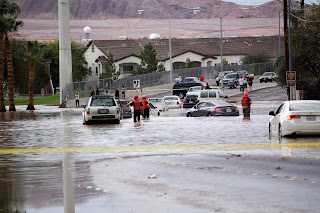 Another report of someone in the water and crews making a double check of all vehicles to ensure that no one was left behind.

Posted by T "Hawk" McKinnon at 15:20 No comments: Links to this post