Posted by battlebornjourney at 12:44 No comments: 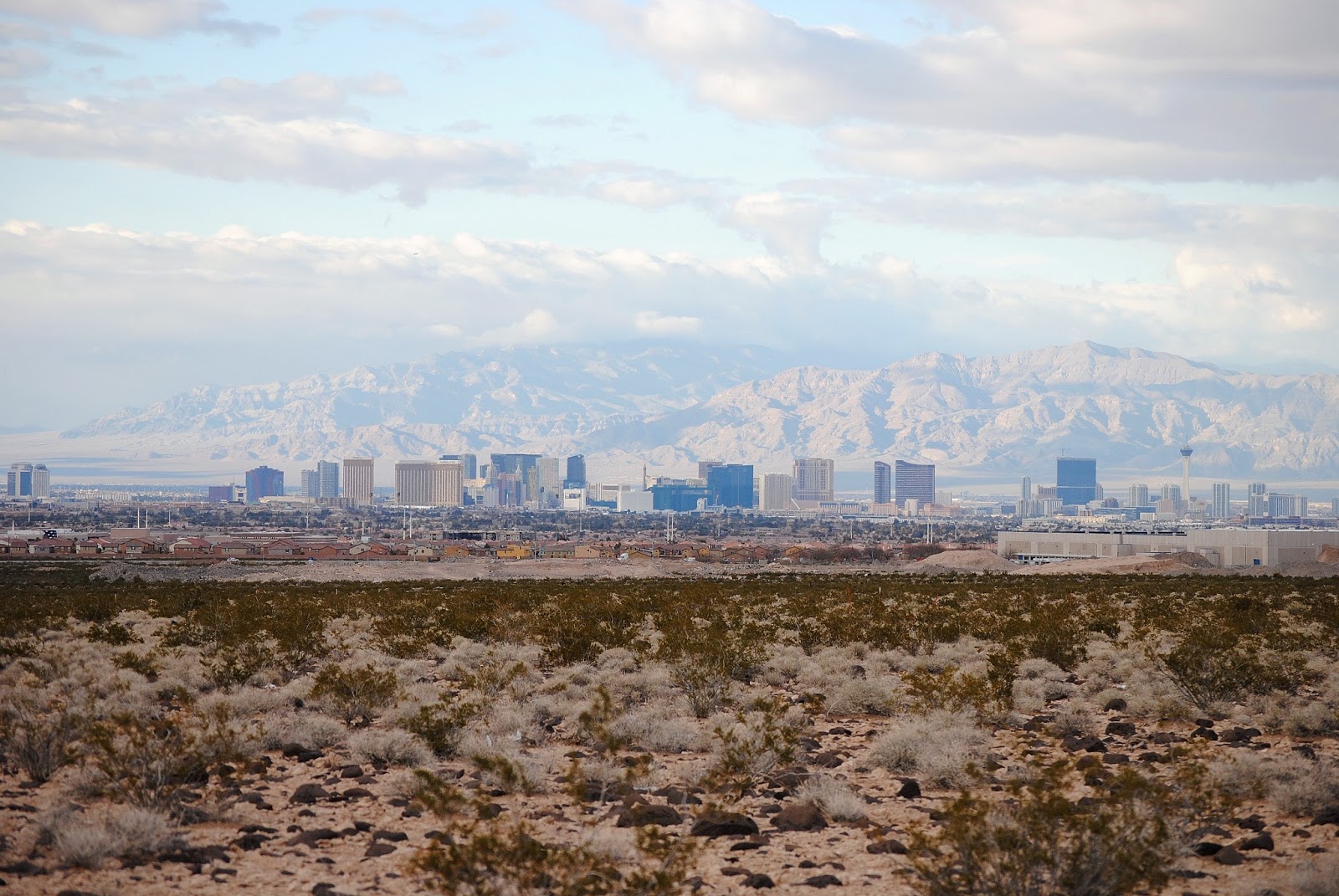 To believe that over 20 years ago from this spot, the majority of the tall buildings were not there and the very spot that I'm on did not exist, at least as a paved road that is.  Las Vegas Strip with a small southern end of the downtown (on the far right you'll see a small tower, the "Stratosphere") with the Sheep Mountain range in the background and new housing development in the foreground (seen in the closeup).
Posted by battlebornjourney at 11:45 No comments:

It is a shame that businesses that have dealt with small businesses and those that may have a force of less than five individuals to get a task done, are no longer being taken into consideration.

In the line of work that I do for myself as a volunteer to provide a service for a larger Public Service entity, I have come across the misfortune of finding out that the company I had dealt with, the new owners have discourage to deal with the "small" fish".  Luckily I still have one that does not care what you want or how many you want as long as you are willing to pay the price.  Just wish there were more companies that had that same attitude, especially towards the "small fishes".
Posted by battlebornjourney at 14:28 No comments: 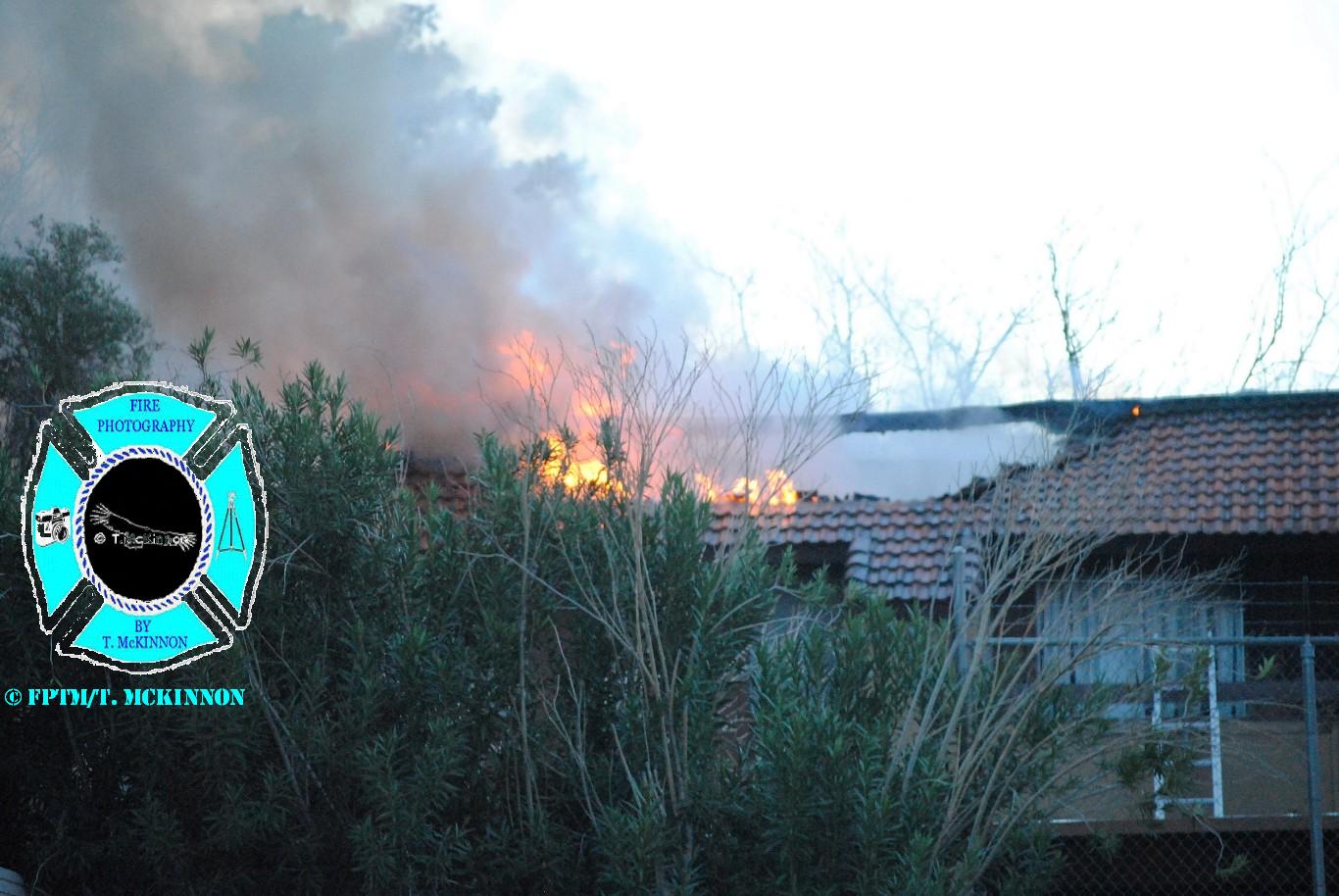 Apartment fire once again at a well known complex seems to have a black cloud over it.  In 2007, there was a fire that took out a building, about four months ago it had another fire that took out another building, and this very recently one (2013 Feb 10), displaced several residents.  The reports have it that it was caused by an individual with a very violent history of domestic violence.  In my opinion this is beyond a case of domestic violence, at least the local police department are planning on charging this individual with at least 15 counts of attempt murder. 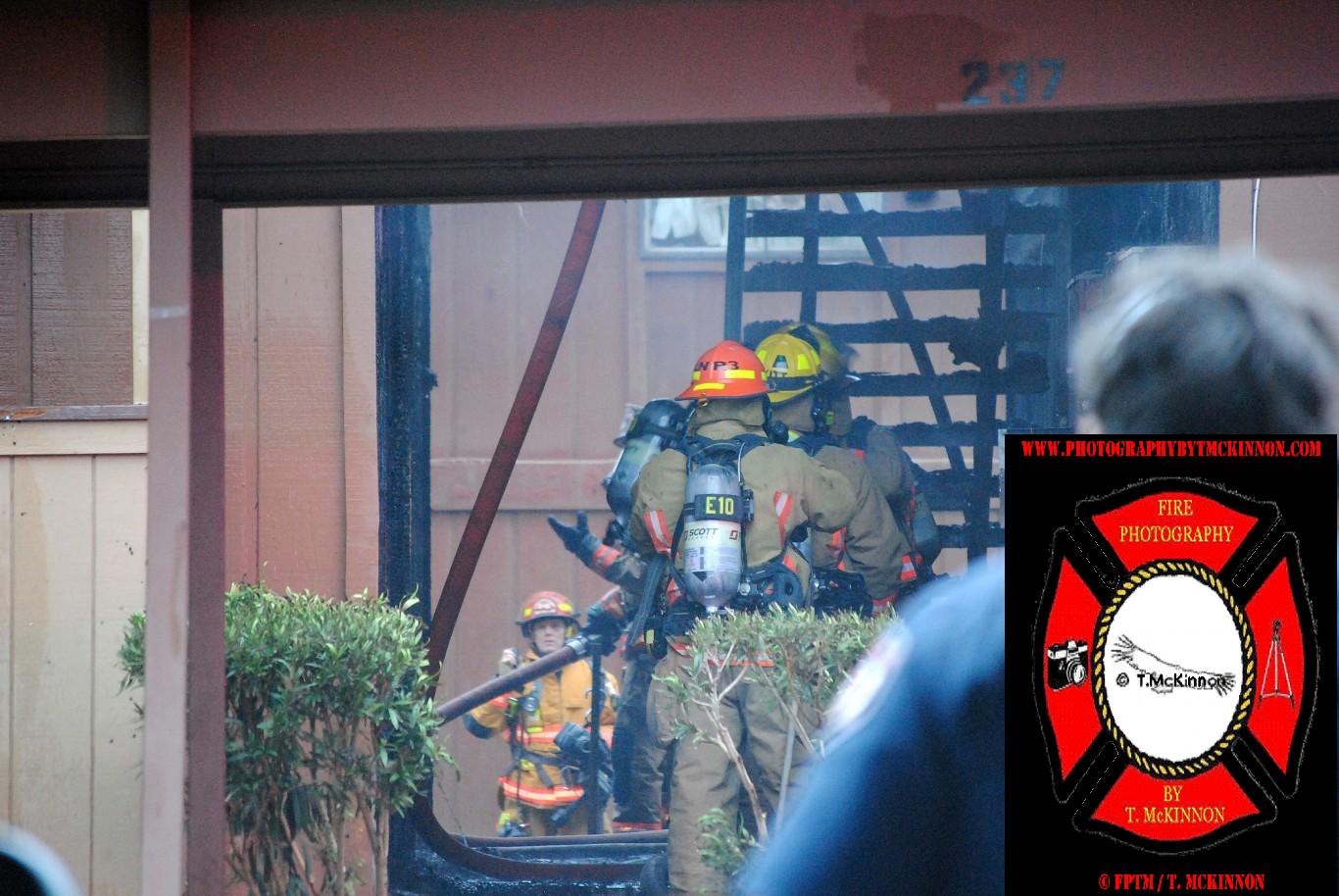 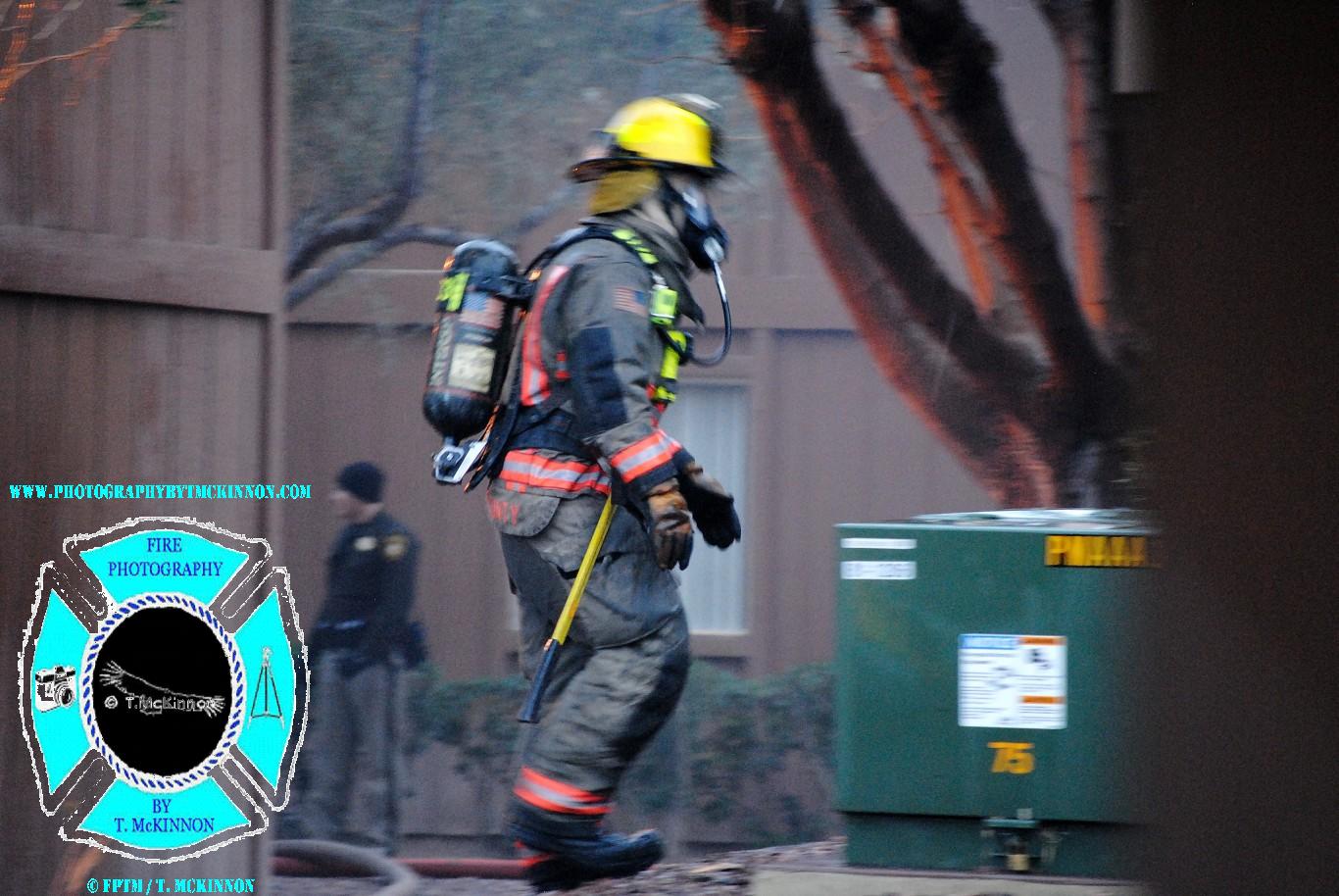 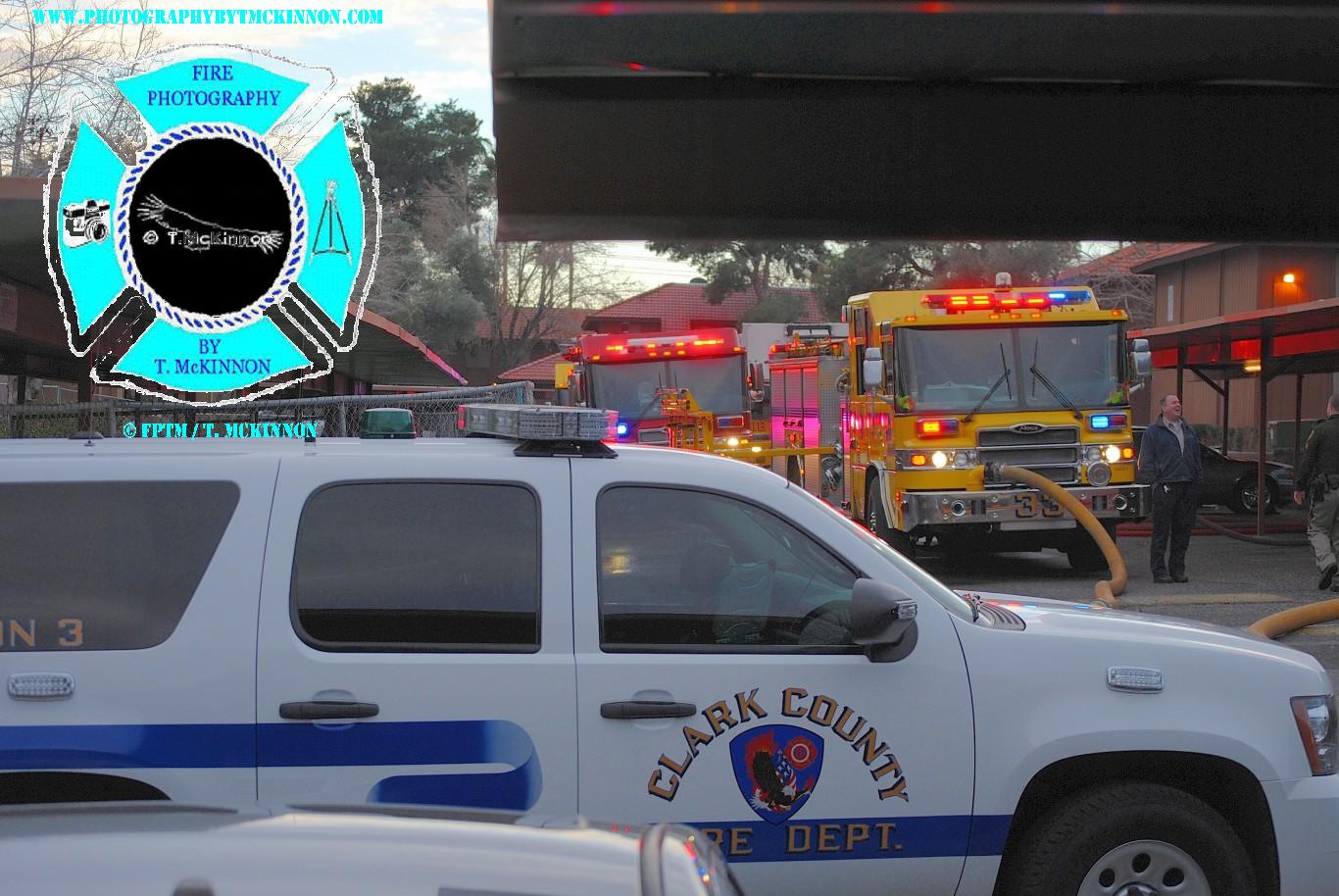 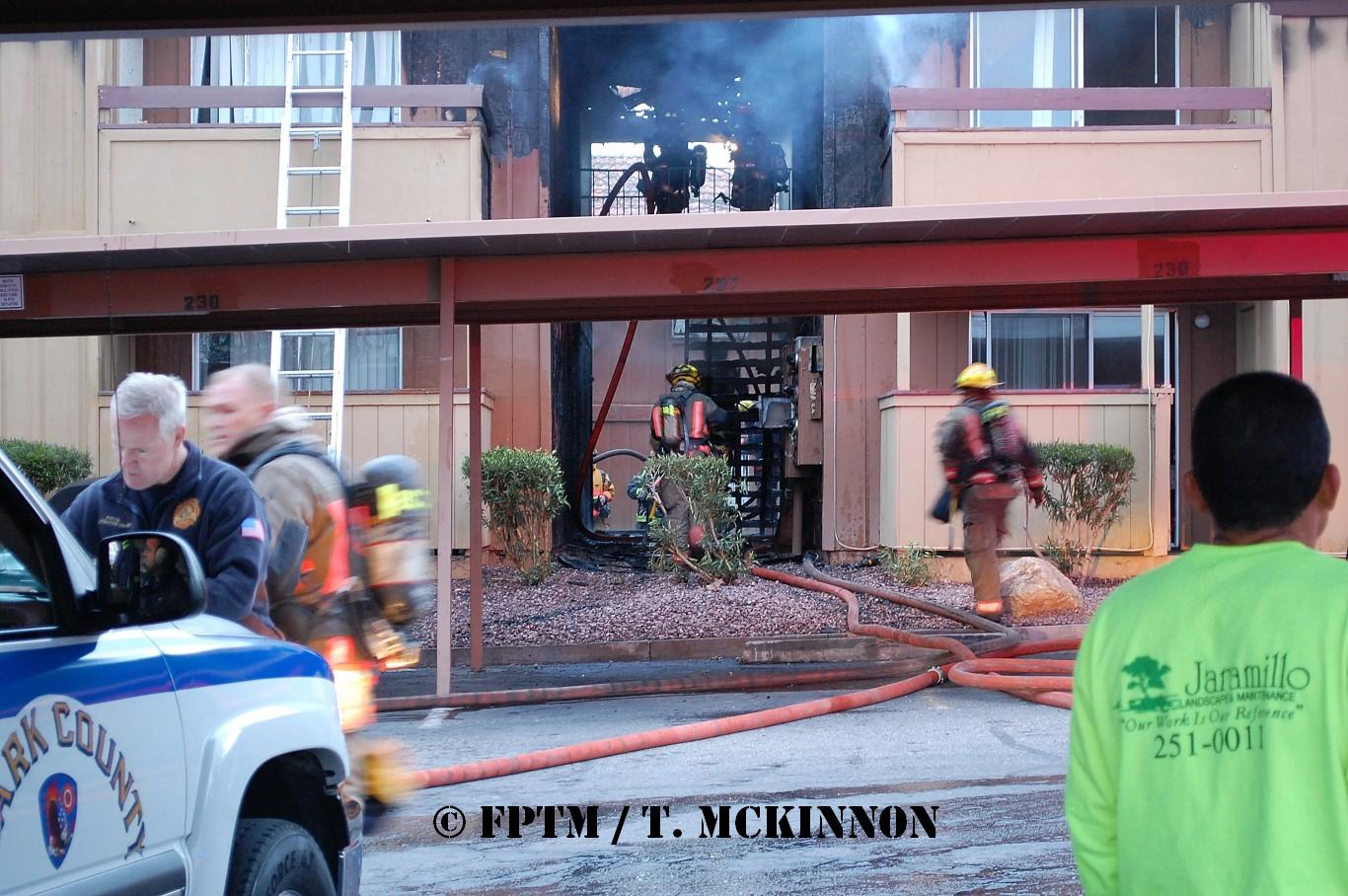 On another note...early this same day by three hours, there was a fire less than a mile that had several units fighting a vacant house fire.  It seems like this area is plague, but it is not Detroit (yet). 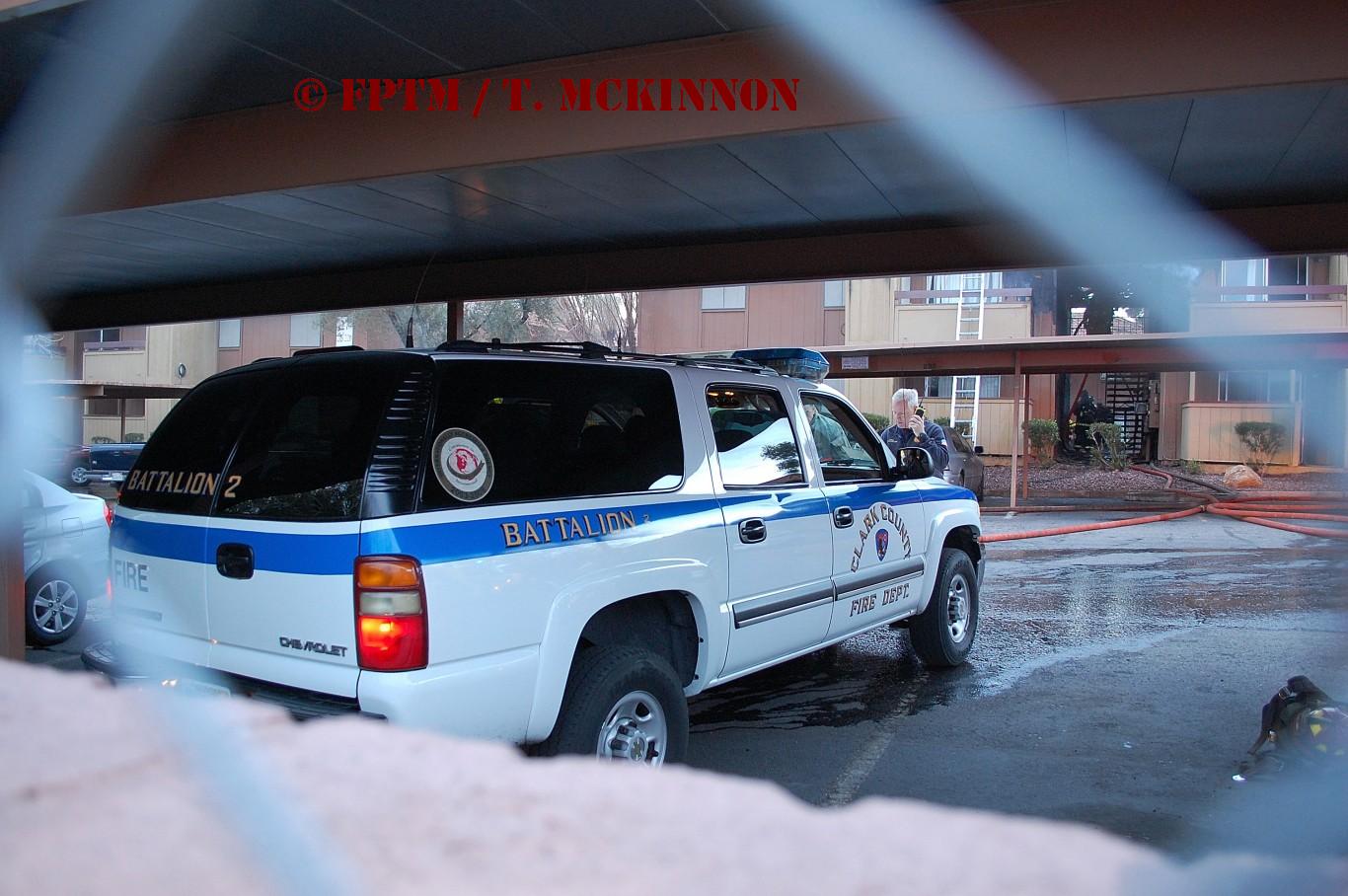 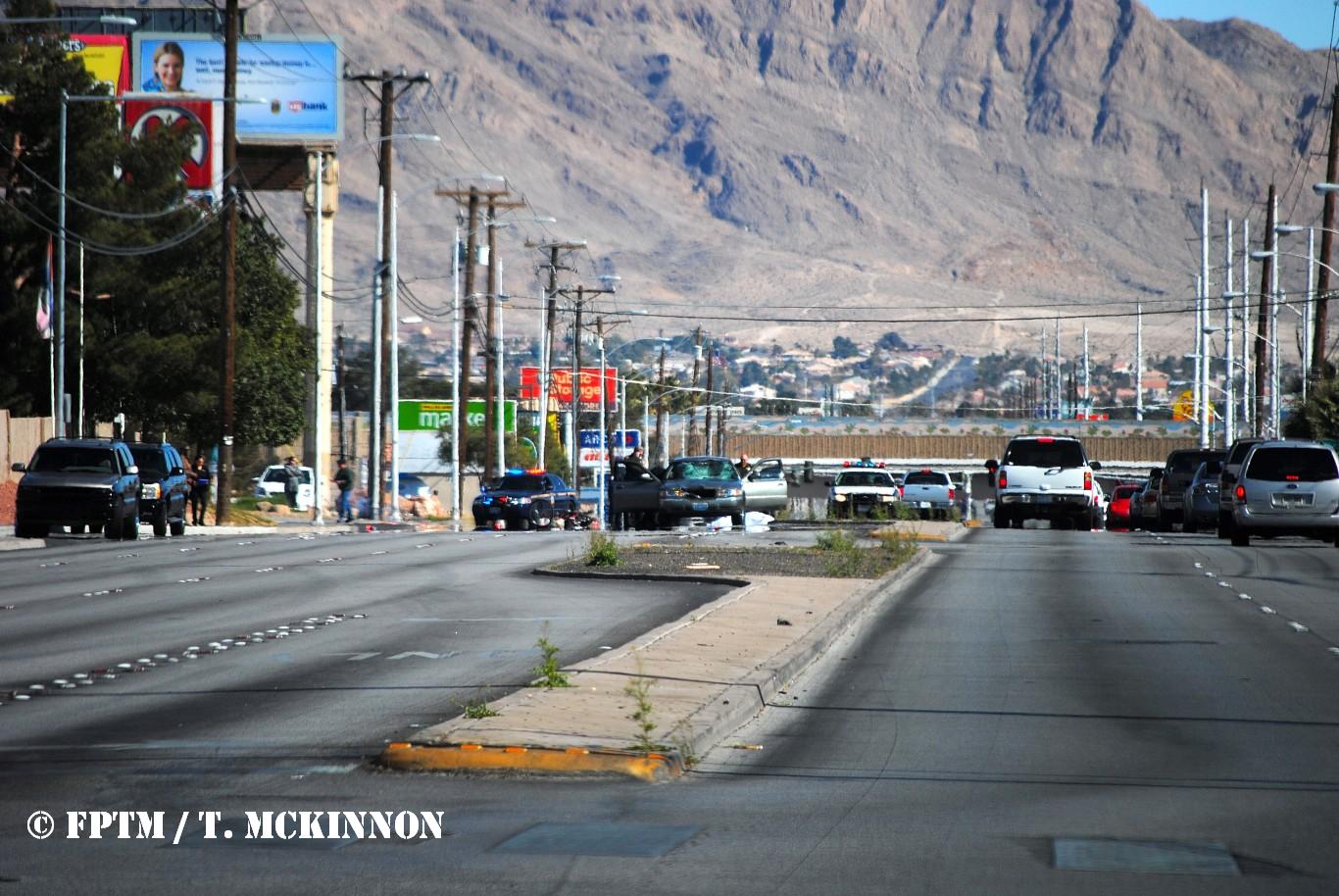 No full detail about this fatal accident car vs. bicycle; however, regardless of who was at fault, this tragedy should have not happened if one and/or both were paying attention to what they were doing.  Drive defensively, not offensively.
Posted by T "Hawk" McKinnon at 15:41 2 comments: 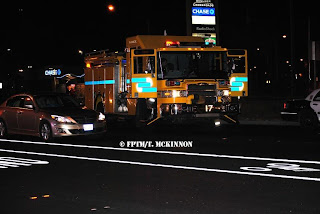 On 2013 January 9th Motor Vehicle Accident (MVA) without injuries occurred at one of our busiest intersections, rescue and ambulance arrived on scene and cleared immediately, Engine 17 from Clark County Fire Dept. (CCFD) was clearing the scene as AI was starting their investigation in Southeast Area Command. 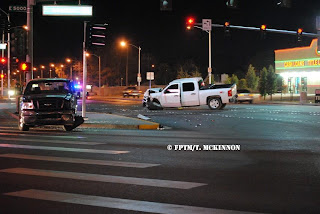